As with each city we have visited so far, there was plenty for us to explore around Melbourne. Of course, this also included plenty of wineries, this time in the Yarra Valley and these were some of the best yet. Brisbane certainly has a lot to live up to in this respect!

It was just a 45 minute drive from our campsite to Lilydale, which is the gateway to the valley. We drove to Yarra Glen, where most of the attractions seemed to be centred. It is well into Autumn here now, and the different coloured leaves made for some great scenery.

We started by sampling some of the non-alcoholic local produce, including  at Yarra chocolates, as well as a great selection of goats cheese at Yarra Valley Dairy. We followed this up with some very enjoyable freshly picked figs from Yarra Farm Fresh.

The valley provided some the of best wine tasting we have experienced so far. Our first stop was at the incredible Yering Station complex. Now a few weeks ago we would have felt out of depth here, but no longer. We sampled several of the wines on offer, with our clear favourite the 2014 Shiraz Viognier. We particularly enjoyed the beautiful intensity of white pepper spice and black cherry fruit, while also noting hints of mocha and rum chocolate.

At St Cuthbert’s winery, we enjoyed the tasting so much we even took a bottle home with us. After sampling a total of ten red, white and sparkling wines, we purchased a bottle of the 2015 Shiraz (which just happened to be the cheapest). We followed our sophisticated wine tasting, with an even more sophisticated spag bol, expertly cooked by Rachael in the campsite kitchen, and the perfect accompaniment to our bottle of Shiraz. 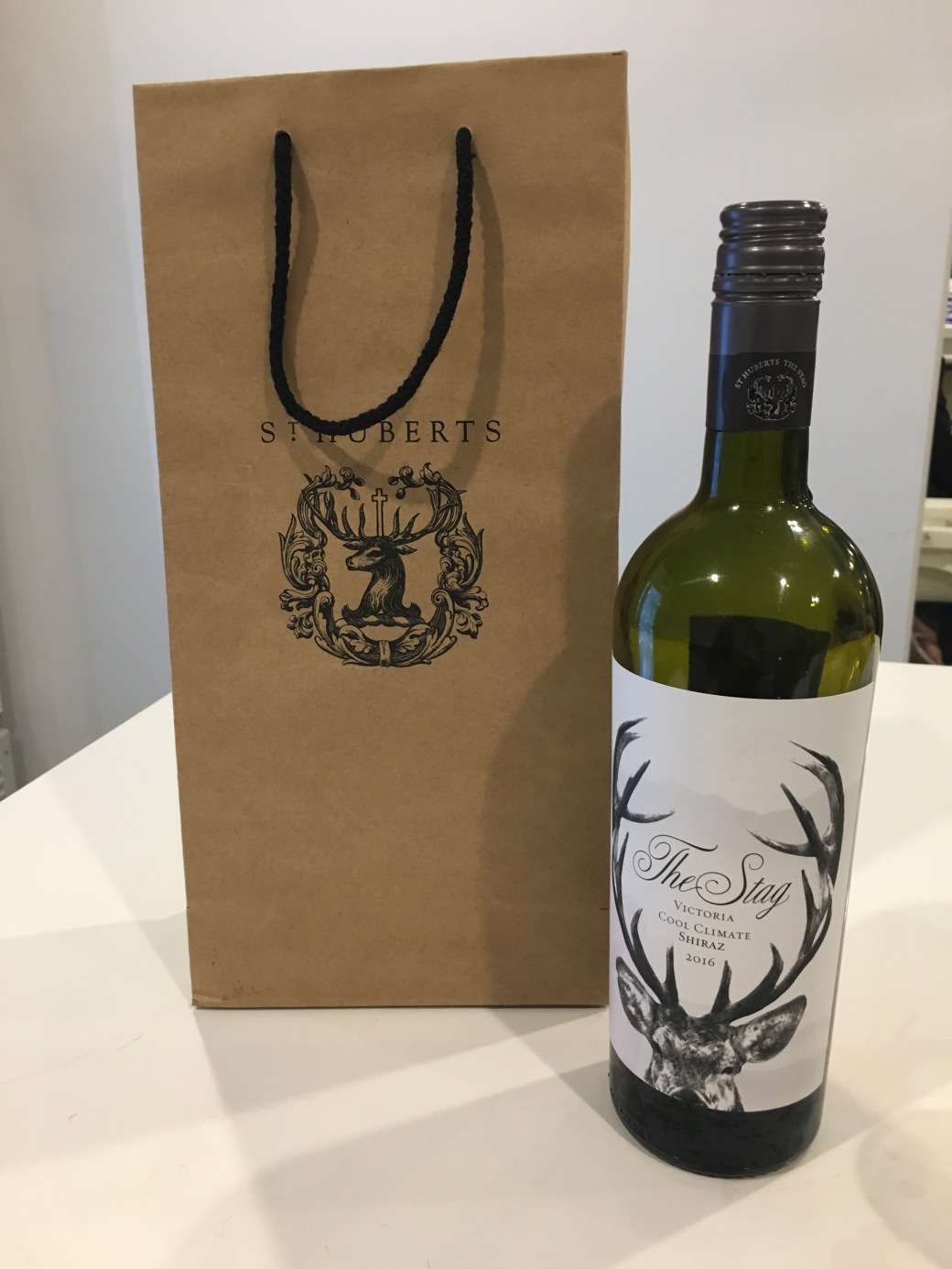 The following day was spent in what is apparently the weekend playground of the Melbourne elite, the Mornington Peninsula. We were unsurprised then, to find most of the towns we visited full of very expensive, Grand Designs worthy seafront houses.

We started with the short Esplanade coastal drive from Mornington. This was broken up by a walk along Mount Martha beach, which is lined with beach huts in every different colour you could imagine. 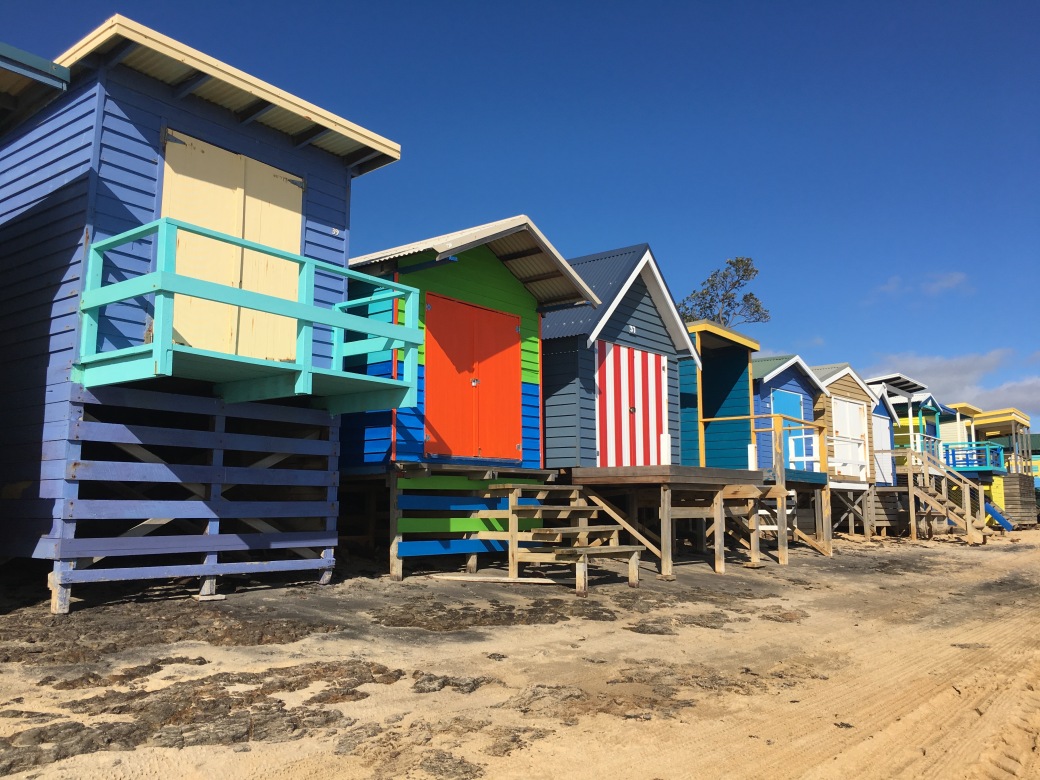 We carried on along the coast to Dromana, which is the base station for the newly opened Eagle sky lift. This takes passengers to the summit of Arthur’s Seat, which at over 300m is the highest viewpoint on the peninsula. However we decided instead on the 10 minute drive to the summit, which provided several lookouts across the bay. The views at the top were less impressive than expected, with the thick trees blocking the majority of the view. However we still stayed for lunch and watched as the gondolas passed above us. 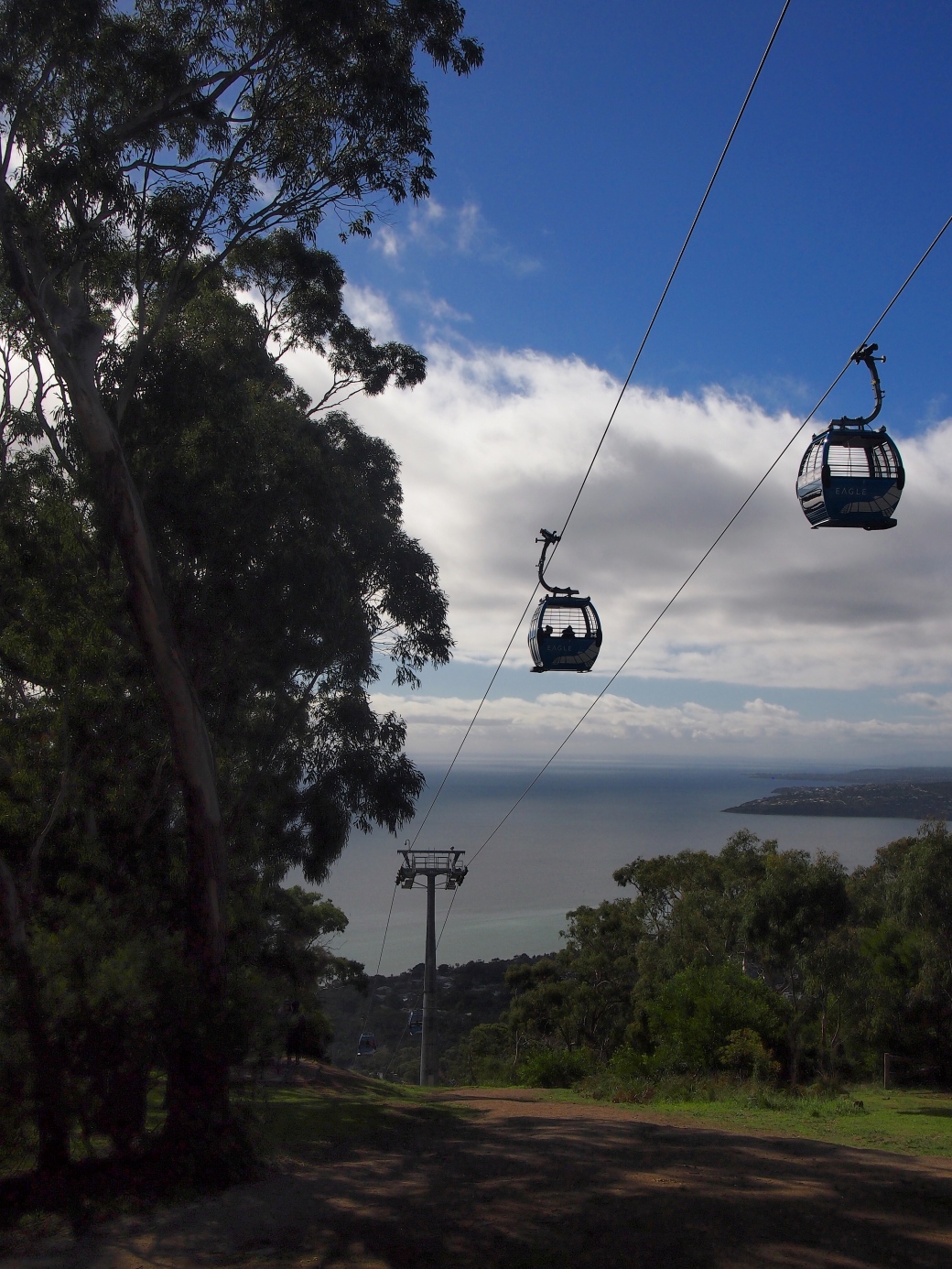 The final stop on our tour of the peninsula was in Sorrento, the site of the first European settlement in Victoria, which is now a very popular and upmarket seaside resort. After walking along the very quiet beach, we spent some time shopping before heading out of the town via the Flinders Hinterland scenic drive, and on our way towards our next stop, Phillip Island.