After trying so much wine on our journey so far, it would be unfair to travel though New South Wales without also sampling the best it has to offer. We therefore spent a day in the Hunter Valley, which is home to over 120 wineries. 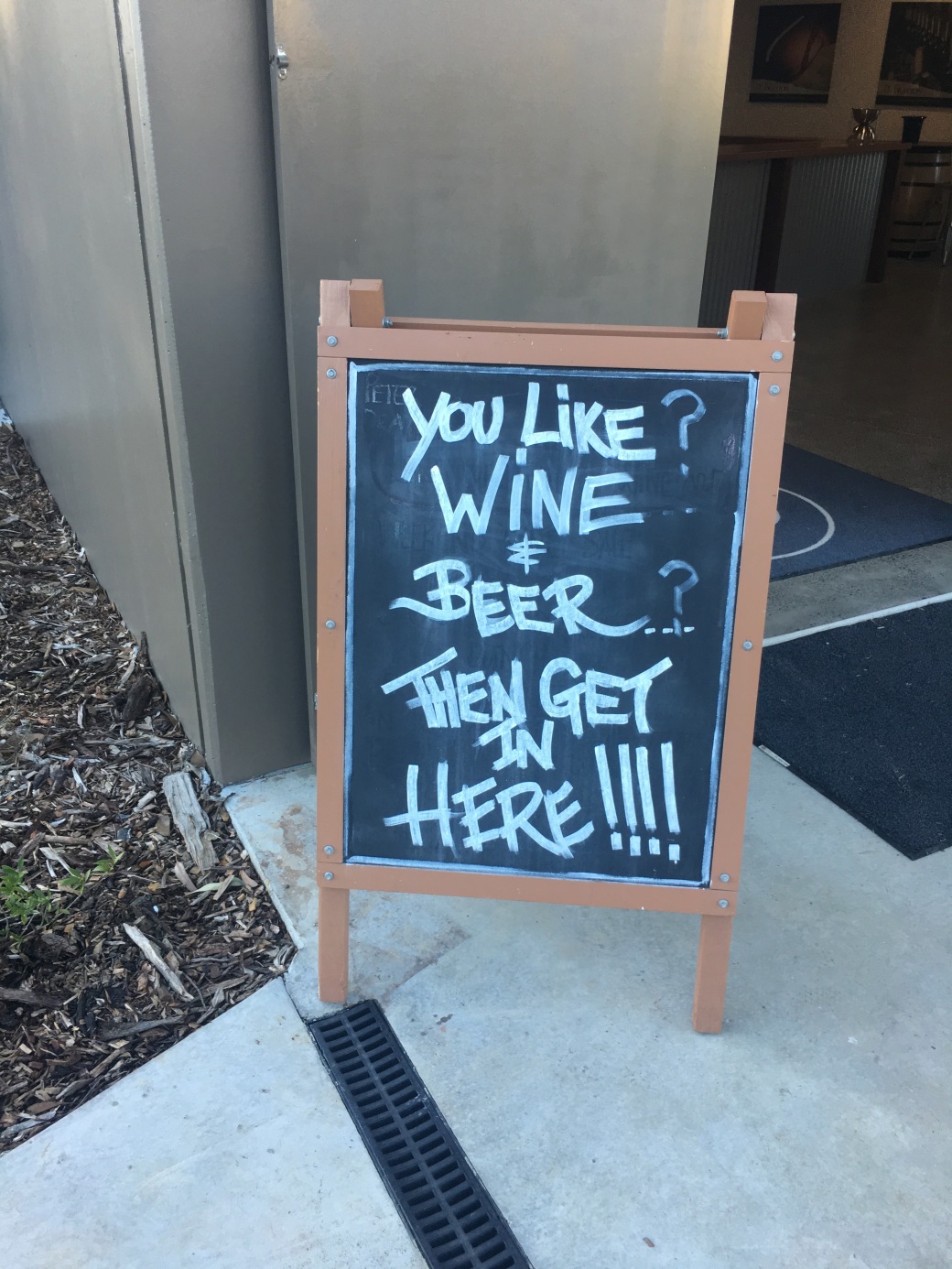 The best winery we visited this time was Tyrell’s, where our wine education continued. Our very knowledgable host gave us lots of information about the different varieties of grape, and how climate, soil and other factors influence the taste of the final product.

He even produced a spreadsheet (much to my delight), which showed how much wine each region of Australia produces. It was interesting to see just how little is produced in the higher quality regions we have visited, with the majority mass produced in intensive production areas. Worryingly, given our plans to live in Brisbane, just 0.04% of Australian wine is produced in Queensland.

We sampled a total of 10 wines, with the 2015 Shiraz being our favourite this time. 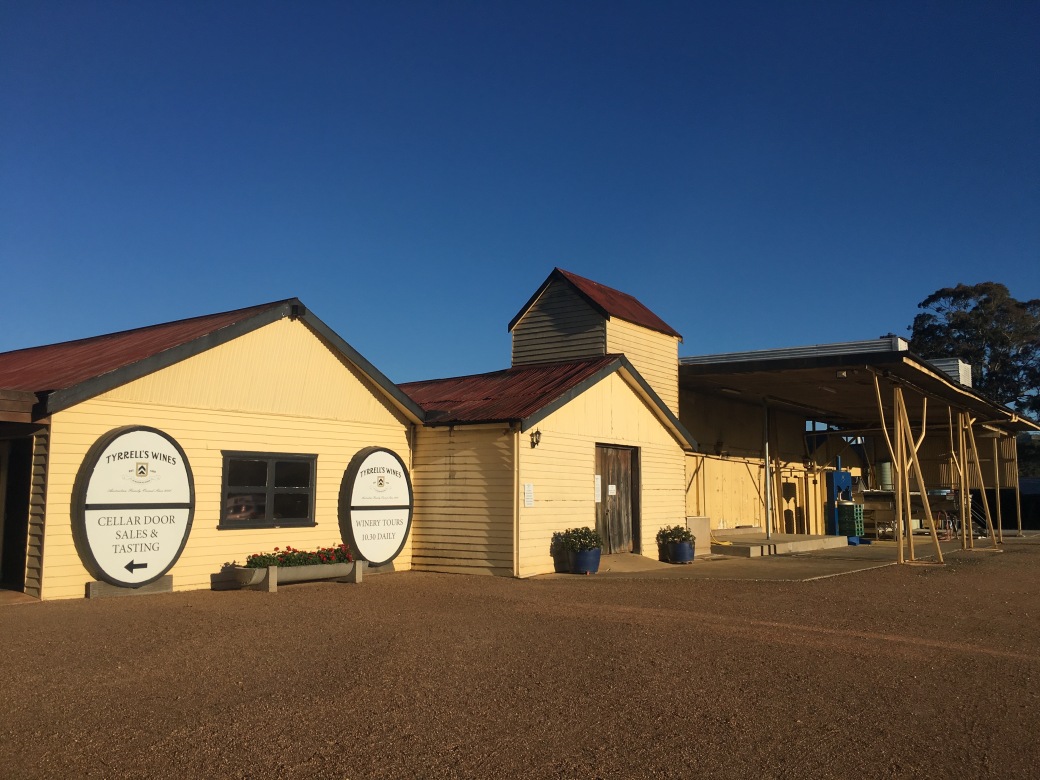 We also enjoyed a brief visit to Scarborough Wines, another vast estate situated in rolling hills near Polkobin. After sampling two of the wines on offer, including a great Semillon, we watched another impressive sunset behind the vineyards. 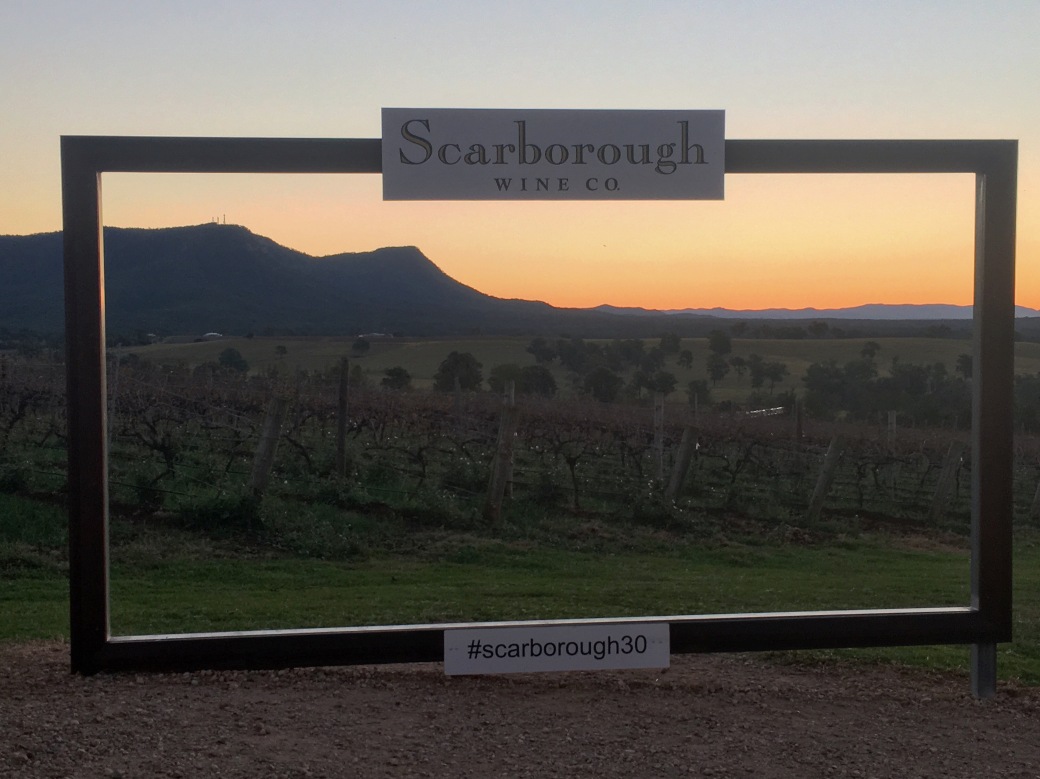 The popularity of craft beer has clearly been noted in Australia’s wine growing regions, and there is a number of breweries in Hunter Valley. Although slightly outnumber by wineries, there was still five for us to choose from. We decided to start with a visit to the Hope Brewhouse, part of the larger Hope Estate. 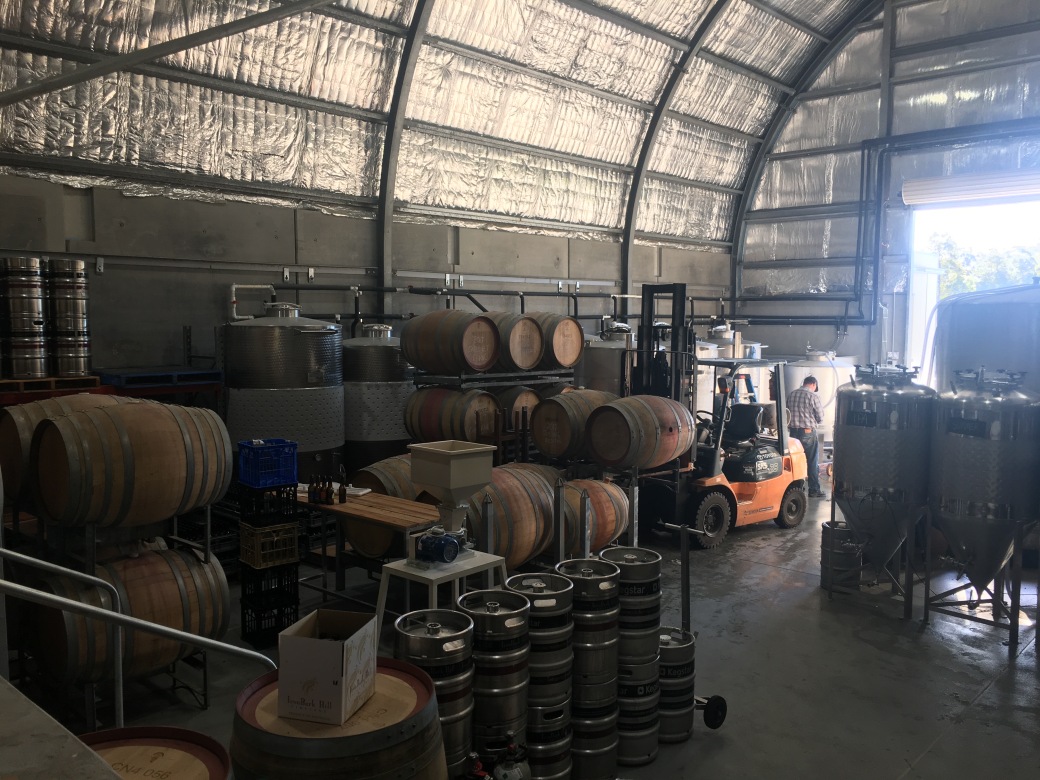 The taster board included some of the best beers of the trip so far, particularly the milk chocolate stout. While the location made them seem even better, with the veranda positioned perfectly for great views across the estate. 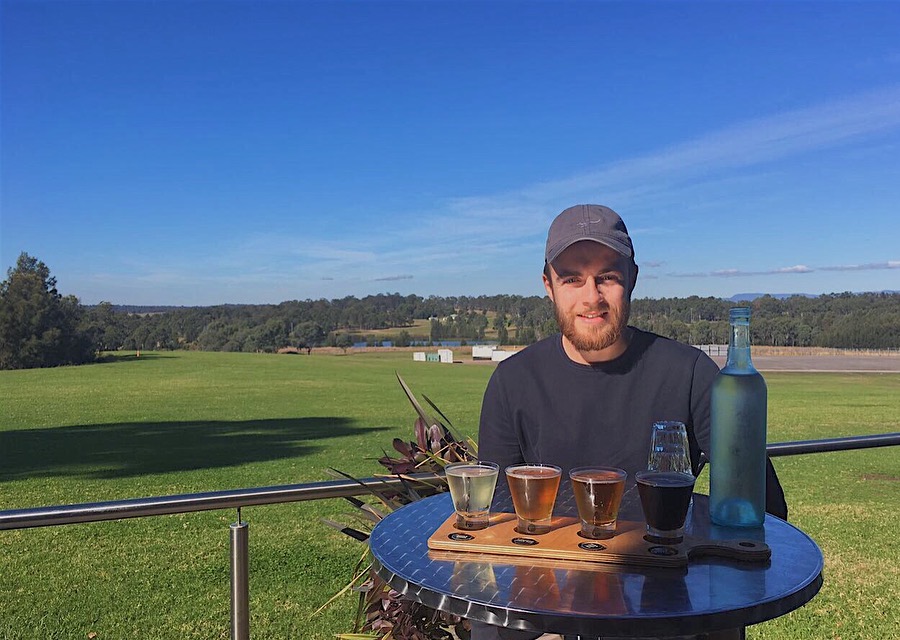 Our next stop was at the Ironbark Brewery, where we tried a selection of the beer and cider on offer. Although the beer wasn’t quite as impressive here, the food we ordered alongside the drinks made sure it was still a very enjoyable visit. 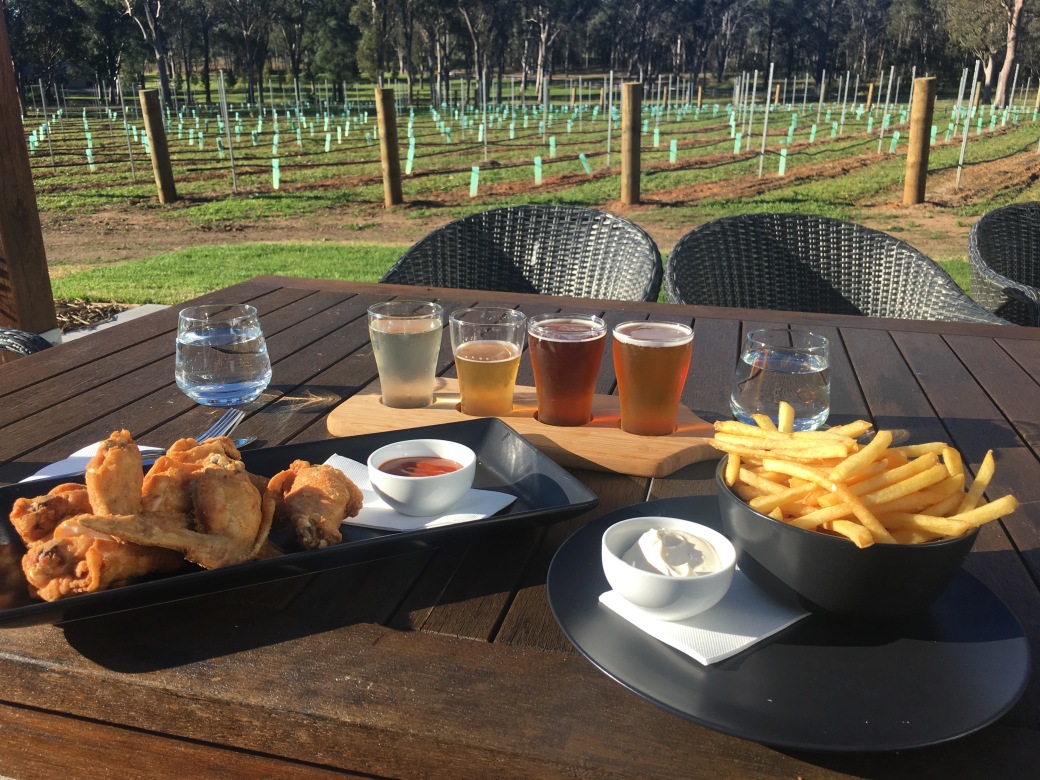 As usual we visited a number of other shops and factories to sample the produce on offer. This included the Hunter Valley Chocolate and Fudge Factory, as well as the Smelly Cheese Shop and Hunter Valley Cheese Company. While most of the produce on offer was locally made, we did spot some more familiar cheeses on sale, including some authentic Red Leicester and Shropshire Blue. 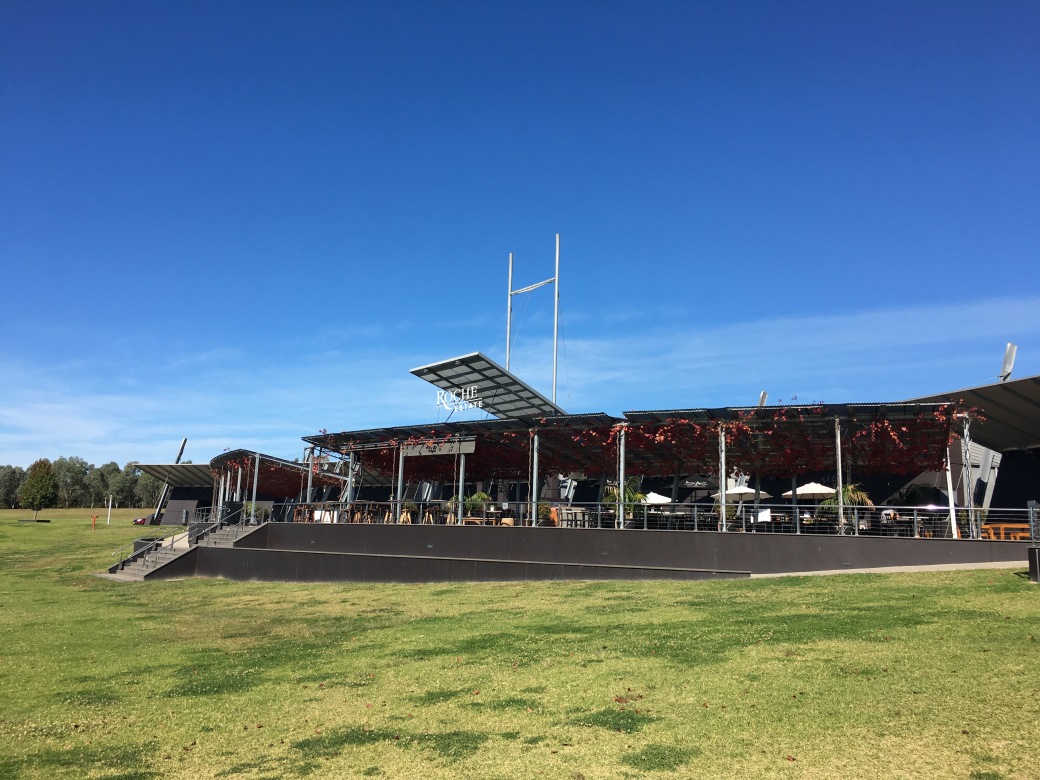 We stayed the night in Waroombi, which had a great local pub where we spent the night mixing with some interesting locals including Dennis, who had some of the longest (and least believable) stories we have ever heard.